Back to News & Events

NEWTOWN, Conn. — Scarlett Lewis says she is amazed that, though it has been nine years since the Sandy Hook Elementary School shooting that claimed her son’s life, her pain remains fresh and raw.

“I still cry every day,” Lewis said. “But I think that I process my pain through action.”

She created the Jesse Lewis Choose Love Movement, in memory of her son.

“Sharing Jesse’s story and creating programming that can reduce and prevent the issues that we’re seeing,” Lewis said.

“We’ve had 350 school shootings in the past nine years since Sandy Hook,” Lewis said. “We’ve had 28 this year.” 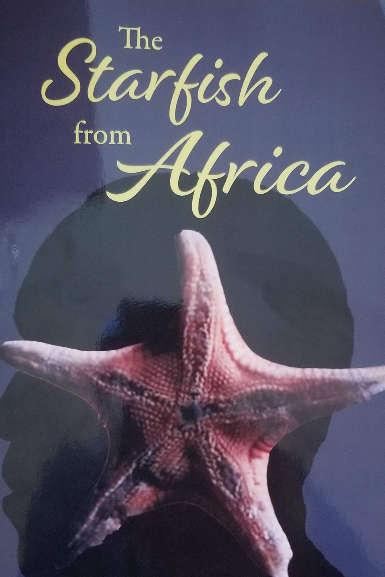